Brian's band Enter The Haggis and Rose's group Burning Bridget Cleary were sharing a stage that evening, and the two bonded over a love of Irish fiddle tunes, Radiohead, and 4 AM whiskey. Their paths crossed a dozen times over the next decade on the road, but it wasn't until the Folk Alliance 2014 conference in Kansas City that they finally became musical collaborators. Burning Bridget Cleary's guitarist and drummer had their flights canceled at the last minute, and Rose (in desperation) asked Brian to grab a guitar and join her onstage. The two performed with virtually no rehearsal for over an hour, and their connection was powerful and immediate. A few months later Brian moved from Canada to Philadelphia, and as a tribute to the first tune Rose ever taught Brian, House of Hamill was born.

Max Armstrong is an electric/acoustic fiddle player who has been perfecting his art for the past 15 years, and has recently finished achieving his associate's degree in music. Voted into the TOP 10 finalists of Flathead's Got Talent, Max plays a variety of Celtic music, as well as some modern violin tunes, that make for an extremely engaging and energetic performance. Max plays in Celtic and rock bands across Montana, and also plays many of his solo shows as well.

A BCGG favorite, Swagger has been honing their original brand of Celtic music at festivals and concert halls across the United States since 2007. Well-known for their high-energy stage performances and catchy original songs, Swagger’s music is the expected Irish celebration of drink, mischief, and music, which also dares to explore oppression and take an emigrant’s perspective on the virtues and vices of the Irish-American culture.

Camille and Kennerly have toured extensively as a harp duo, performing throughout North America, South America, and the United Kingdom. The Harp Twins have headlined countless concert series, festivals, fairs and conventions – with audiences that include former U.S. Presidents and Vice Presidents, tech titans, fashion moguls, dignitaries, and world leaders. Camille and Kennerly have represented the United States at 3 world harp festivals. By mixing their virtuoso harp skills with their stunningly complex arrangements of rock, metal, and soundtrack hits, the duo has amassed over 1.6 million fans across their social media sites and over 95 million views on their YouTube music videos. Camille and Kennerly have truly made harps rock and are the most followed and recognizable harp duo in the world.

As we book for for our 2022 event, this page will be updated. 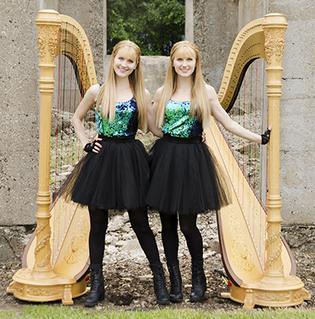 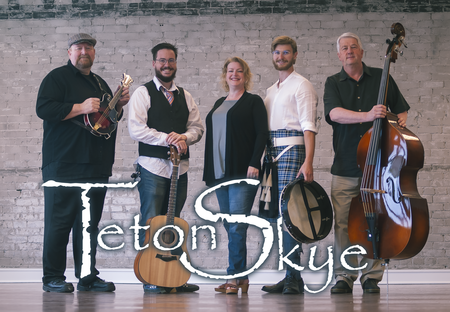 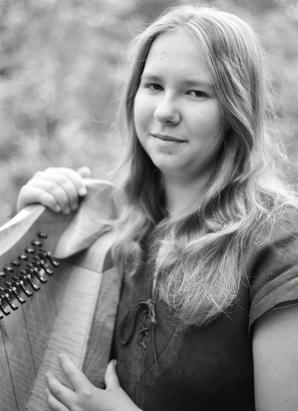 Brian and Rose are both accomplished traditional fiddle players and classical violinists, and despite being young, have over 25 years of writing and performance experience between them. Together, they write unusual new fiddle tunes and exciting, unpredictable original songs while also breathing new life into traditional and contemporary songs. Both are confident and unique lead vocalists, and the blend of their two voices in harmony is hypnotic and irresistible. 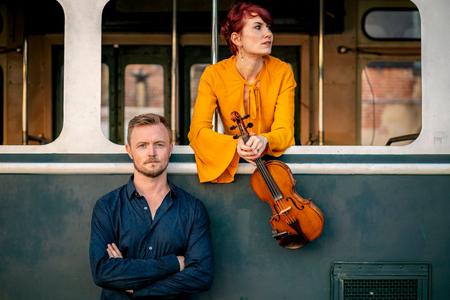 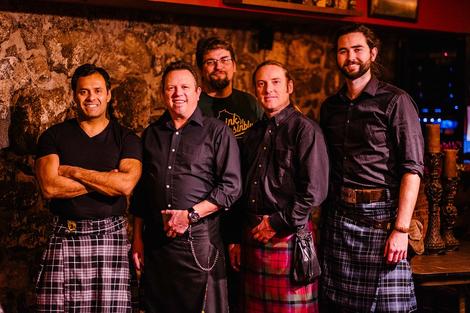 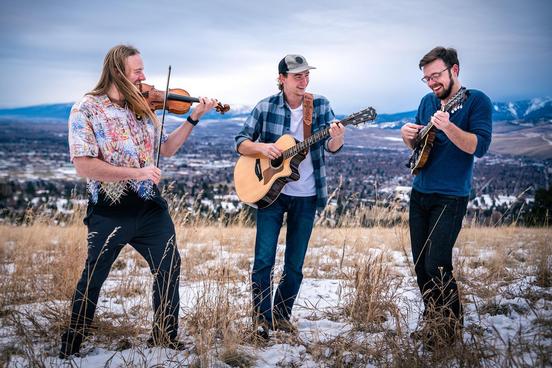 "Trad, Plaid, and Dangerous to Know".... Teton Skye formed in early 2017 and have been sharing a wide mix of antique and modern music with a Scottish-American twist. They released their first album, "Teton Skye" in 2019, and their second, "Hearts in the Highlands" in 2020. Eric Laing and Liz Clark blend vocals, with Eric on guitar, mandolin, bouzouki, or other strings as take his fancy. Dee Robinson sets a strong foundation on the double upright bass, with Joshua Jacobsen on lead and harmonic guitar, and Bryce Weyerman on bodhran, Scottish tenor drum, and as many other percussive things he hits with sticks. Teton Skye delights all ages with heart-tugging ballads, toe-tapping folk rhythms, and tunes that become your new favorite each time you listen. See Teton Skye's performance schedule, or take a preview listen at www.tetonskye.net (or find them on Spotify!)Type your paragraph here.

A folk band from Missoula, Montana, currently living in Nashville, Tennessee, TopHouse is a trio inspired by the likes of Folk, Irish, and Popular music. The group has grown up in the embrace of the city's music scene which welcomes all types of music from all walks of life. From the very beginning, the impetus has always been the music. From its humble origins in a parking garage, TopHouse has embraced a simple perspective; be honest with the music. What they offer isn't lasers and fog machines (although that might be pretty cool someday). TopHouse offers music that reminds us we have a pulse, and that life is too short to waste. 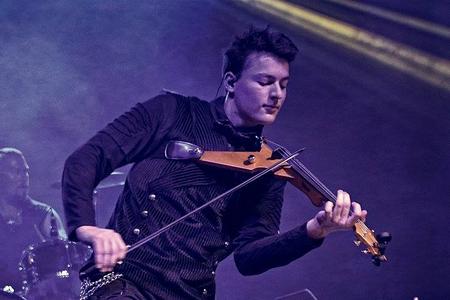 Rose Baldino and Brian Buchanan met 10 years ago, late one night backstage at a theatre in rural Pennsylvania.