Coming to the Bitterroot Celtic Games and Gathering for the first time!

A four-decade veteran of the Irish/Celtic festival circuit, Seamus Kennedy was first influenced by the legendary Clancy Brothers and Tommy Makem. From them he learned the importance of not only being a solid musician, but also of being an all-round entertainer.

With a thorough knowledge of the traditional and contemporary songs of Ireland and Scotland, he is equally proficient with American music, be it folk, country, bluegrass or a little Western Swing.

Originally from Belfast, but now based in Annapolis, MD, he has been entertaining audiences all over the United States from Alaska to Florida, from Maryland to California for more than four decades. At home in venues ranging from intimate house-concerts and folk-clubs to large concert halls and festivals, Seamus has been bringing tour groups to Ireland for 30 years to experience the music and culture of his homeland “up close and personal”.

Back my popular demand, young harpists Camille and Kennerly Kitt, known as the HARP TWINS, have achieved extraordinary success by taking Electric Harps, Acoustic and Electro-Acoustic Concert Grand Harps to unprecedented levels and smashing boundaries between different genres of music. Camille and Kennerly have toured extensively as a harp duo, performing throughout North America, South America, and the United Kingdom. The Harp Twins have headlined countless concert series, festivals, fairs and conventions – with audiences that include former U.S. Presidents and Vice Presidents, tech titans, fashion moguls, dignitaries, and world leaders. Camille and Kennerly have represented the United States at 3 world harp festivals. By mixing their virtuoso harp skills with their stunningly complex arrangements of rock, metal, and soundtrack hits, the duo has amassed over 1.6 million fans across their social media sites and over 95 million views on their YouTube music videos. Camille and Kennerly have truly made harps rock and are the most followed and recognizable harp duo in the world.

Returning to the Bitterroot Celtic Games and Gathering for their 2nd year;  TopHouse is a Montana based trio inspired by the likes of Folk, Irish, and Popular music. Hailing from Missoula, the group has grown up in the embrace of the city's music scene which welcomes all types of music from all walks of life. From the very beginning, the impetus has always been the music.

From its humble origins in a parking garage, TopHouse has embraced a simple perspective; be honest with the music. What we offer isn't lasers and fog machines (although that might be pretty cool someday). We offer music that reminds us we have a pulse, and that life is too short to waste. We offer ourselves, and we think you'll like us. 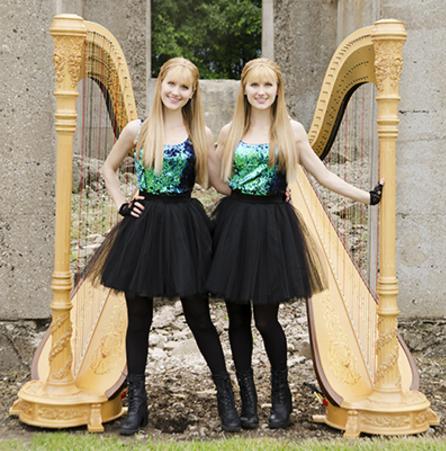 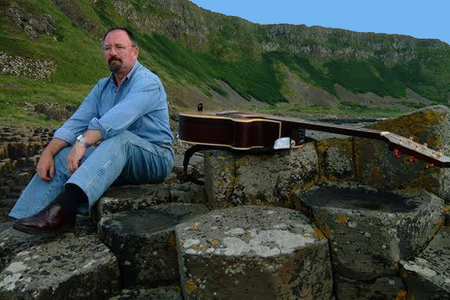 A BCGG favorite; Swagger has been honing their original brand of Celtic music at festivals and concert halls across the United States since 2007. Well known for their high-energy stage performances and catchy original songs, Swagger’s music is the expected Irish celebration of drink, mischief, and music, which also dares to explore oppression and take an emigrant’s perspective on the virtues and vices of the Irish-American culture. 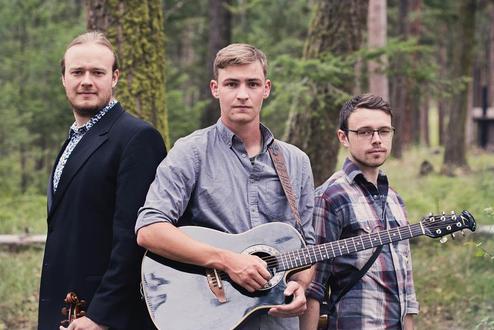 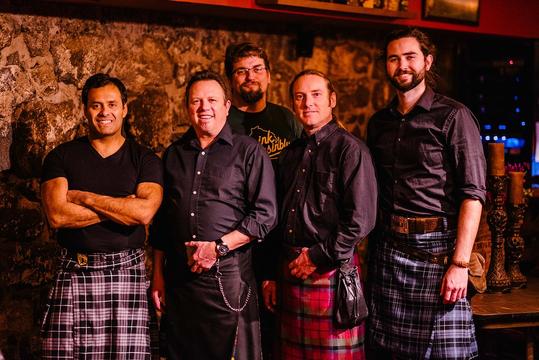