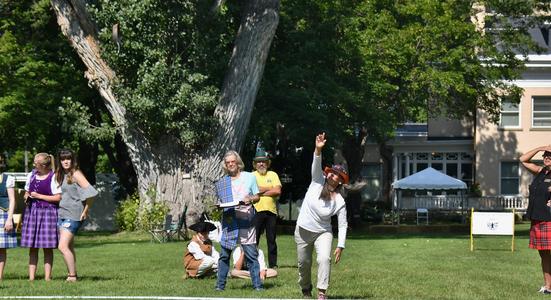 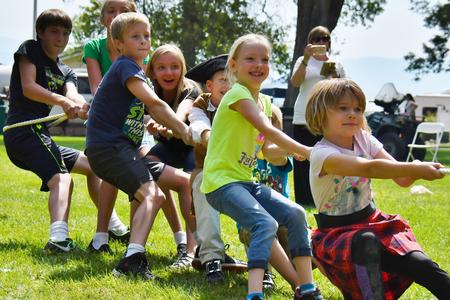 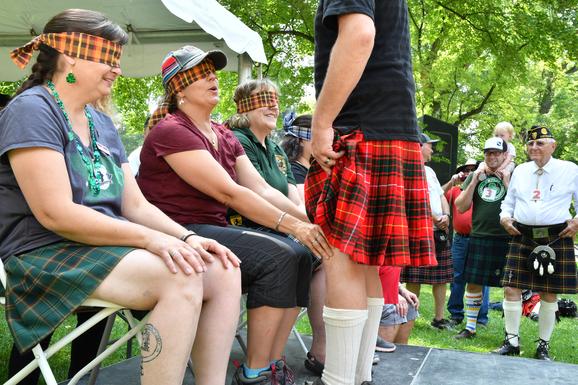 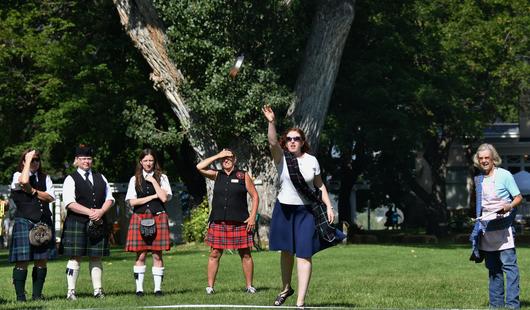 On Sunday August 21st, as part of the Bitterroot Celtic Games & Gathering, try your hand at some traditional Celtic competition! Stop by the Information Booth and sign up for our free Tug O' War, Beards 'n Braids, Skillet Toss, or Bonnie Knees competition.

Or join us for a traditional Sunday tea inside the Daly Mansion (advance ticket purchase required.)

Join us on Sunday, August 20th, at 11am or 2 pm for an elegant Traditional Afternoon Tea and light luncheon 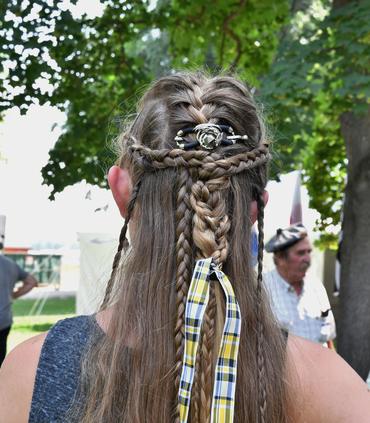